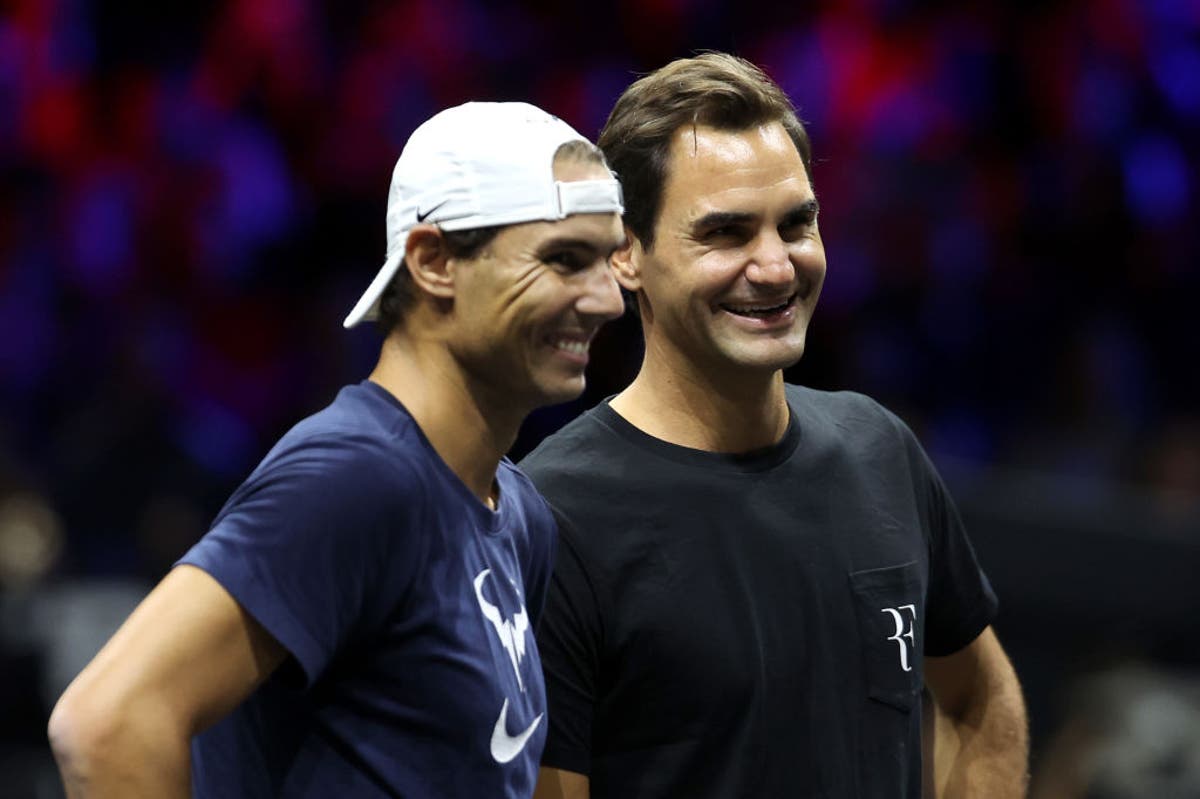 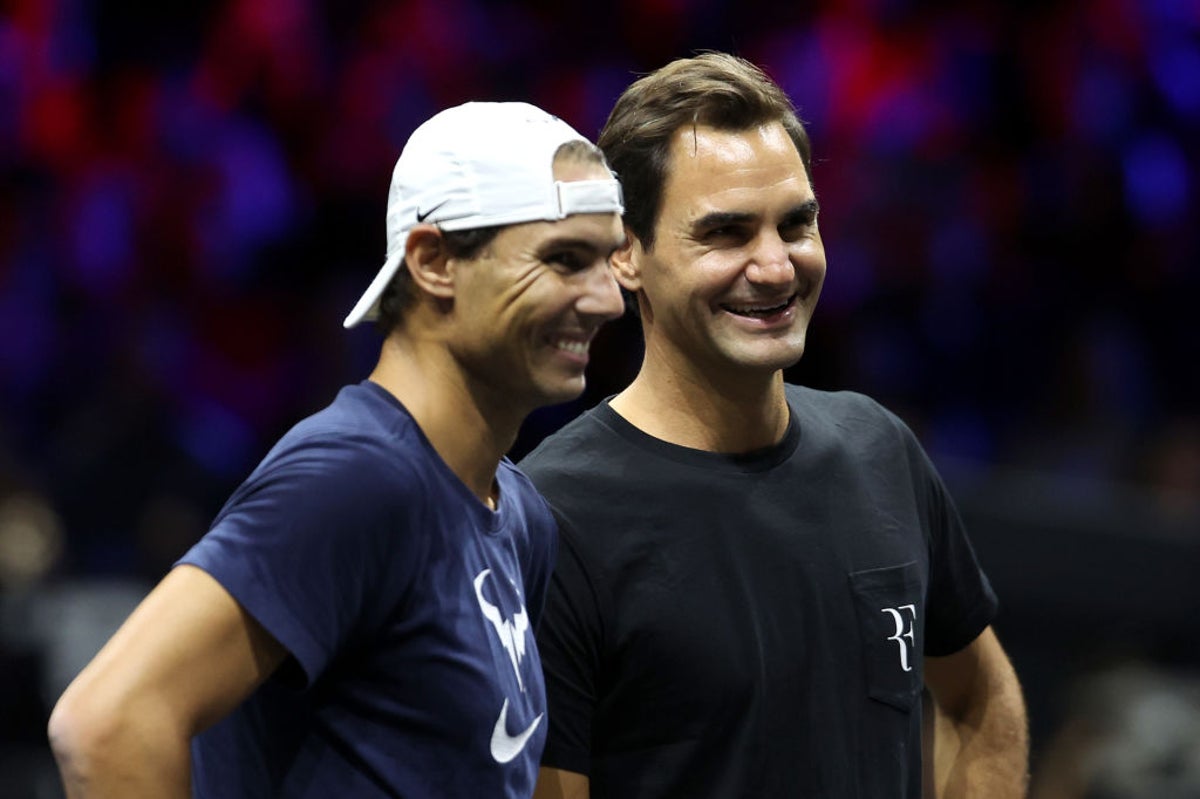 Roger Federer bids farewell to his tennis career alongside great rival Rafael Nadal as the 41-year-old plays his final match against Jack Sock and Frances Tiafoe at the Laver Cup tonight.

Federer said it would be a dream to play his final doubles match with Nadal and European captain Bjorn Bjorg granted the 20-time Grand Slam champion his wish, setting up a great opportunity at the O2 Arena.

“It will be a special thing,” Nadal said. “It will be difficult to handle everything. The most important player of my tennis career is leaving. Of course I’m excited and grateful to play with him.”

Speaking about his rivalry with Nadal, Federer said: “For us as well, to have gone through the careers that we’ve both had to get to the other side and be able to have a nice relationship, I think that’s maybe great news as well. just tennis, but sports and maybe even more.”

Here’s everything you need to know.

Federer will play alongside his great rival Nadal in Friday night’s doubles, which will take place after Andy Murray’s match against Alex De Minaur.

The evening leg starts at 7pm, so Federer and Nadal, who play Sock and Tiafoe, could play around 9pm local time at the O2 Arena – but it could be a bit earlier or later.

Is the Laver Cup on TV?

The tournament will be shown in Great Britain on Eurosport. It will also be available for online streaming on Discovery Plus.

How does the Laver Cup work?

Singles and doubles are played each day, with Friday’s matches worth one point, Saturday’s two and Sunday’s three.

Each player plays at least one singles match in the first two days, but no player can play singles more than twice in three days.

At least four players from each team must play doubles, but no doubles combination can be used more than once.

Best of three sets are played, but the third set is a 10-point tiebreak if the first two sets are split.

The winning team is the first to reach 13 points. With 24 points available, a decider will be played in the event of a 12-12 tie.

What is the Laver Cup schedule and results?