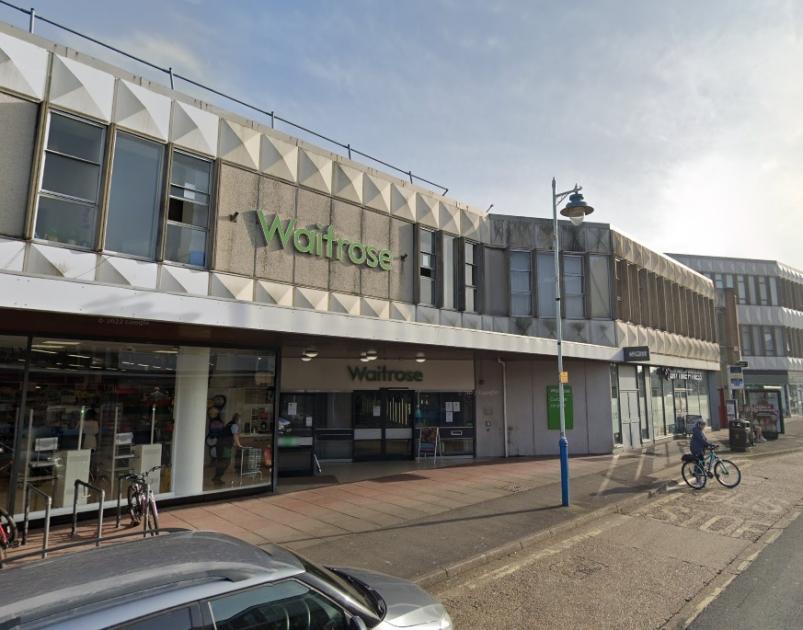 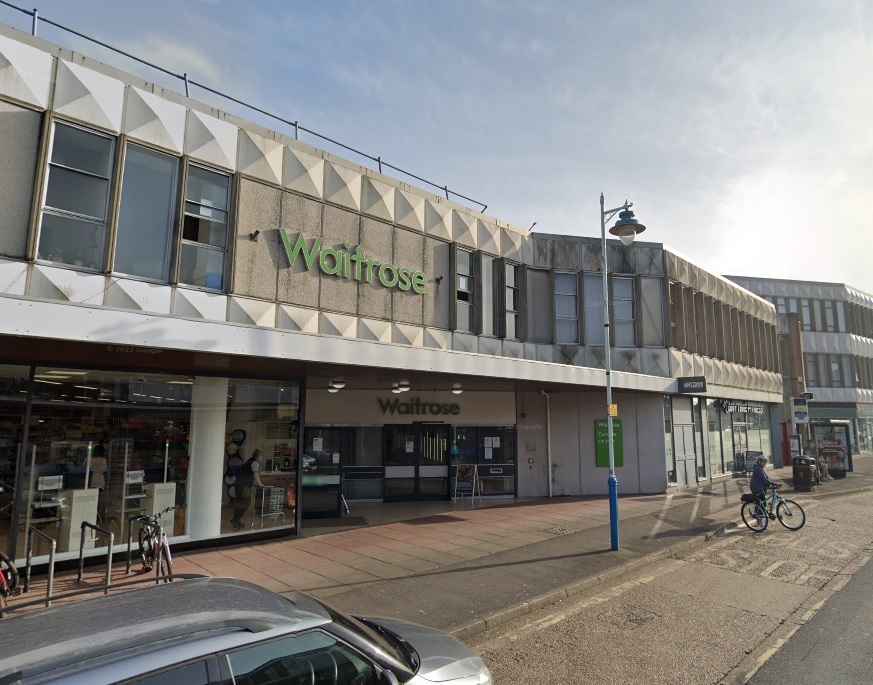 A SUPERMARKET chain has said it will continue to trade from its Gosport branch after its lease ends – despite the council’s announcement that it will quit.

Slough Borough Council owns the Waitrose building on Stoke Road and wants to sell it.

A report to the council said Waitrose did not want to extend its lease in Gosport after it expires in 2025 due to a decline in trade.

But now Waitrose has told the Echo it wants to negotiate terms with any new landlord and continue trading.

A spokesman said: “Our intention is to negotiate terms with the new landlord once they are in place and continue to trade from this site.”

READ MORE: Waitrose in Gosport to close by 2025 as council sells properties

A council report said: “The property is a two storey building situated in a predominantly residential area of ​​Gosport, Hampshire on the High Street, currently used as a supermarket. There are three other larger competing supermarkets within a 1 mile radius.”

“The supermarket market in this area of ​​Gosport had declined and the interested parties were aware that Waitrose was not trading well from the site and believed that Waitrose would not switch their lease.

“The property is currently leased. Although the current tenants, Waitrose, have a tight lease, they have indicated they have no intention of renewing the lease when it ends in 2025, and there is little discernible interest in the site from other supermarkets.” chains or developers”.

Slough Borough Council is selling its properties and land worth up to £600m.
The value of its properties has fallen by millions of pounds and it faces a debt of £680m and a budget black hole of £479m.

Properties and properties for sale include a Waitrose in Gosport and an Odeon Cinema in Basingstoke.

The report says Waitrose does not want to extend its lease after it expires in 2025
The Wickes store in Wolverhampton and the Euroway warehouse in Bradford are also being sold.

Council leader James Swindlehurst said the property outside Slough was “not loved” by residents and was no longer needed.

They were bought as investments to pump income into the council’s budget – but the returns they provided were not as generous as the council originally thought.

Property adviser Avison Young said the value of Odeon and Waitrose had fallen by £5.2m due to Covid-19 and inflation affecting the cinema market.

Supermarket business has fallen in Gosport and Waitrose is not trading well in the area.