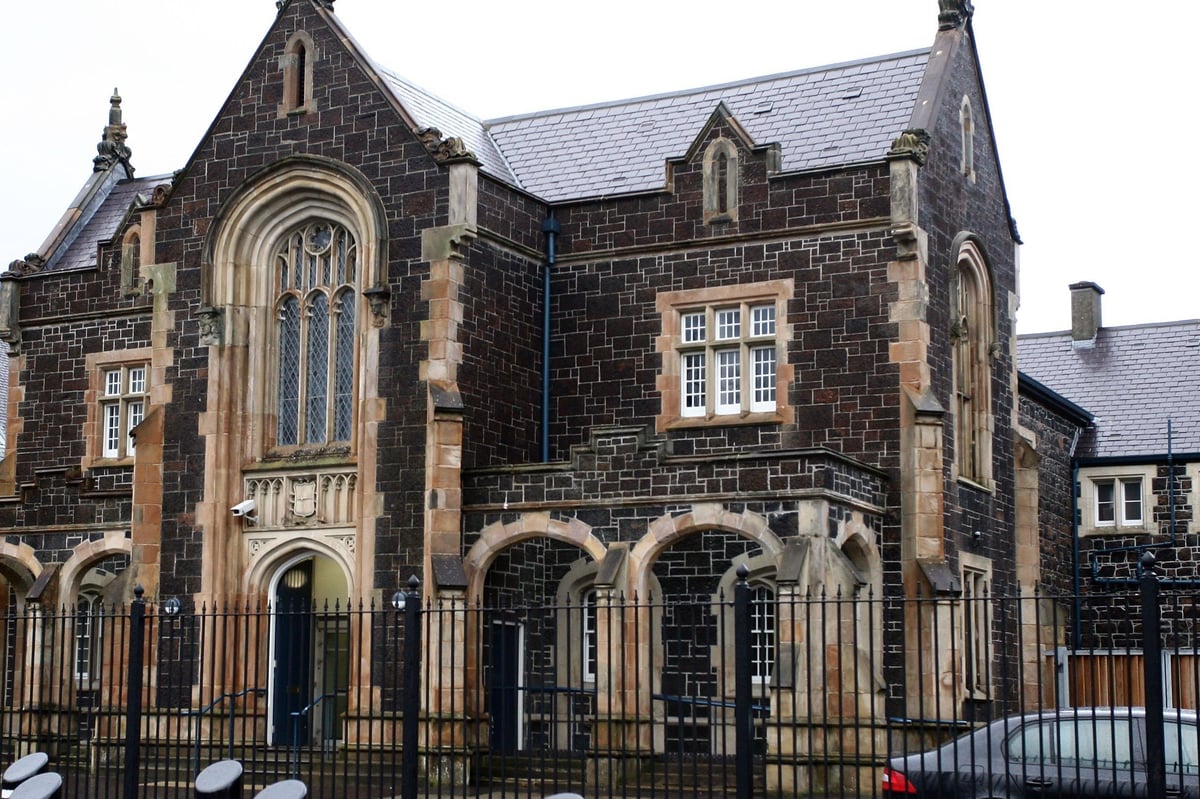 They are accused of murdering Victor Hamilton in July of this year.

Mr Hamilton, originally from Carrickfergus, was found dead on Orkney Drive in Ballymena.

The three accused appeared at Ballymena Magistrates’ Court via video link from prison.

The prosecutor said “telecommunications and forensic investigations are still ongoing” with results expected in late November or early December.

She said the post mortem report is not expected until January next year.

The cases were adjourned to October 20.