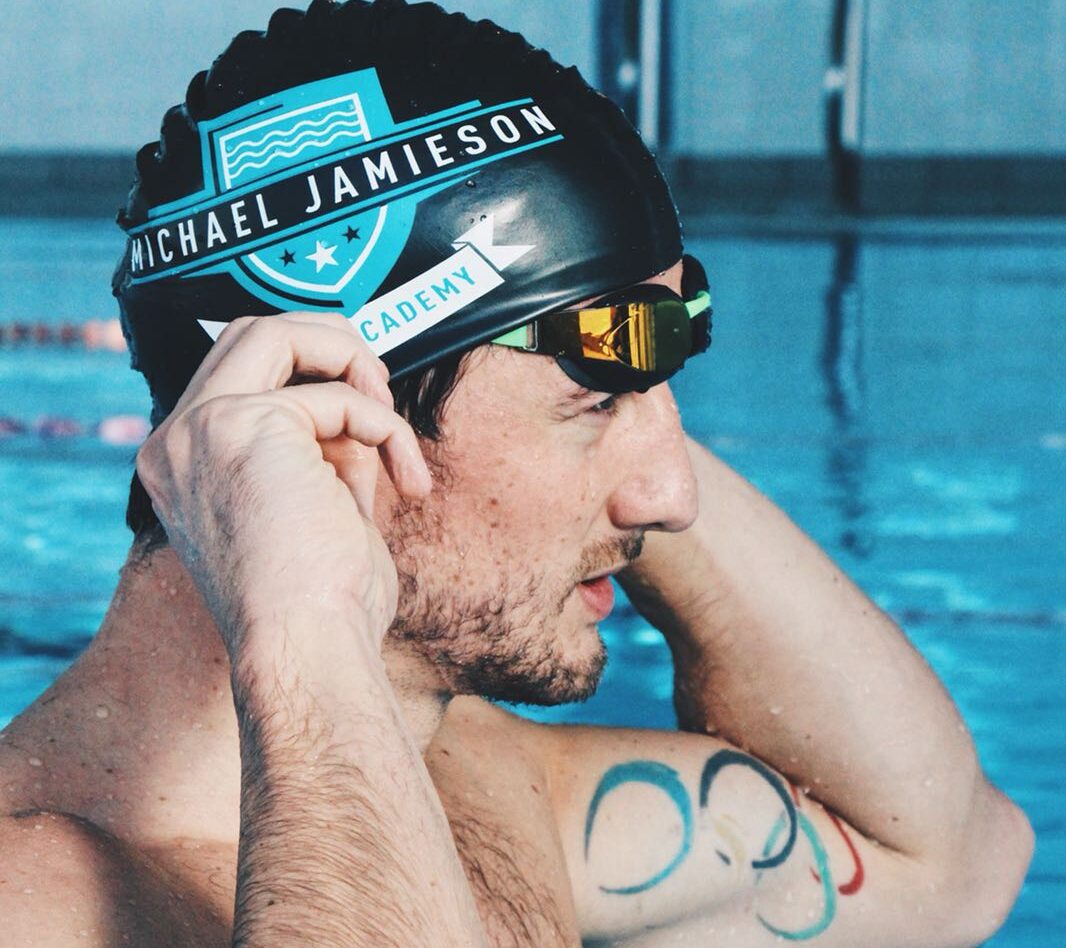 A SCOTS Olympian is enjoying a surge in interest as his swimming academy has seen a period of high growth.

After the Commonwealth Games in which British swimmers and divers brought home 50 medals, Olympic medalist-turned-entrepreneur Michael Jamieson spoke of his delight at the surge in interest in his swimming academy.

Classes at the Michael Jamieson Swim Academy (MJSA), based in central Scotland, have seen a 30% increase on pre-Covid numbers.

It has also created significant job opportunities for swimming coaches and increased its staff from six in lockdown to 34 now.

Focusing on younger students, with typical starting ages of three to seven, MJSA has also gained traction by having the smallest number of classes in the sector – four per class compared to the more common six and up to 12 years. classes conducted by the council.

Jamieson, 34, who won silver at the 2012 London Olympics, said: “After a hugely frustrating period last year, this has been a period of healthy – and sustainable – growth which we are building on very effectively.

“The academy is limited by facility capacity and one of our largest grounds only reopened this May, but the relationship between us and the pools we use is excellent and this is reflected in the customer experience.

“Over the past few years, I have learned to be patient and master a product that provides a dynamic learning environment to develop curious, confident and responsible young people through the sport of swimming.”

Jamieson was encouraged by the fact that 92% of parents stayed with him during the Covid period.

Further expansion is based on securing new premises and the Academy is looking for new facilities with key locations available, such as after-school classes.

Jamieson added: “Our growth is a testament to the hard work and passionate team we have built at MJSA, and with our focus on internal training and development, the team is committed to providing the best possible experience for the children enrolled.”