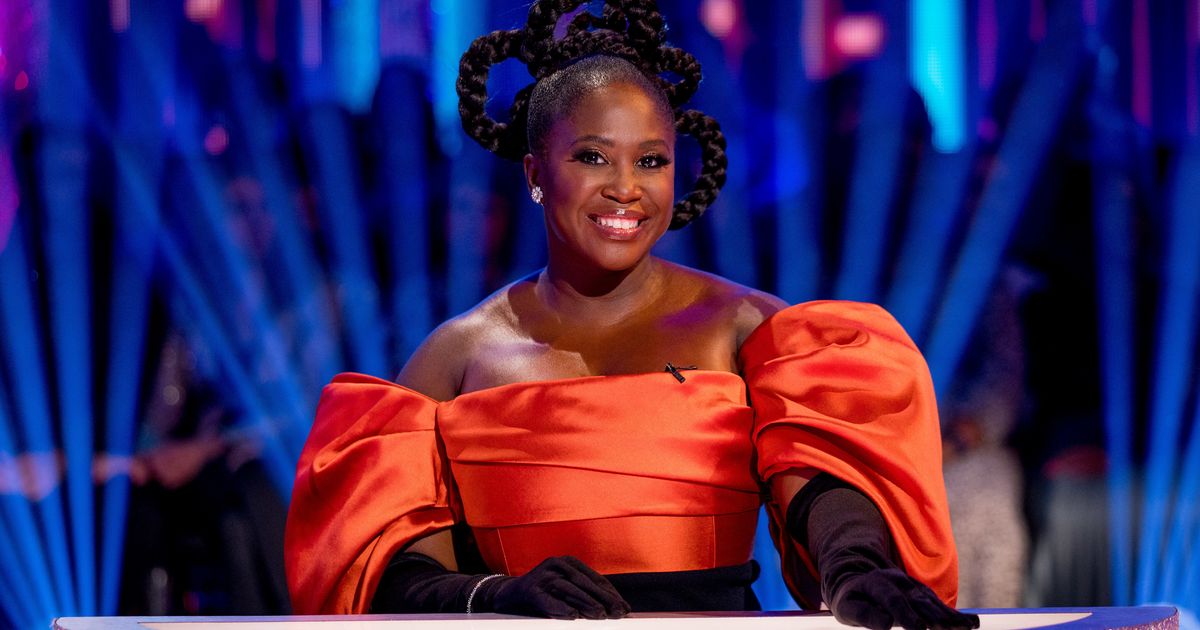 Motsi Mabuse’s mother seems to be her harshest critic when it comes to the criticism she gives on Strictly Come Dancing.

The judge, who joined the BBC dance show’s judging panel in 2019, was “really upset” by her mother’s comments, according to her sister Oti Mabuse.

“The first two years were great, Bill. [Bailey] it was amazing,” said Oti. “The last one didn’t go so well. When [my mum] was like, ‘What’s going on? Who are these people? Who are these judges? what do they know

“Motsi said, ‘Mum, what are you talking about?’ Motsi said: “I became ‘those judges’ from my first-born daughter. She got really upset, got emotional and I kept texting Motsi: ‘I don’t think you should come home for Christmas, you know.’ I had a lot of fun making jokes about it.”

Oti added: “She didn’t stay away. She is very protective. So when you troll us, understand that my mom is watching you troll us.

” He answers to all. He’s in Strictly group chats, he’s in Dancing On Ice group chats, Masked Dancer… we’re literally saying ‘Mum, get off social media!'”

Oti won the 2019 series with actor Kelvin Fletcher and then did it again the following year with comedian Bill Bailey. Since leaving the show, she has become a judge on Dancing On Ice and The Masked Dancer.

Asked by Jonathan who her tip was to win this year’s Strictly series, Oti suggested Hamza Yassin or Tyler West as the winners.

The Jonathan Ross Show airs on Saturday 19 November at 10.10pm on ITV.