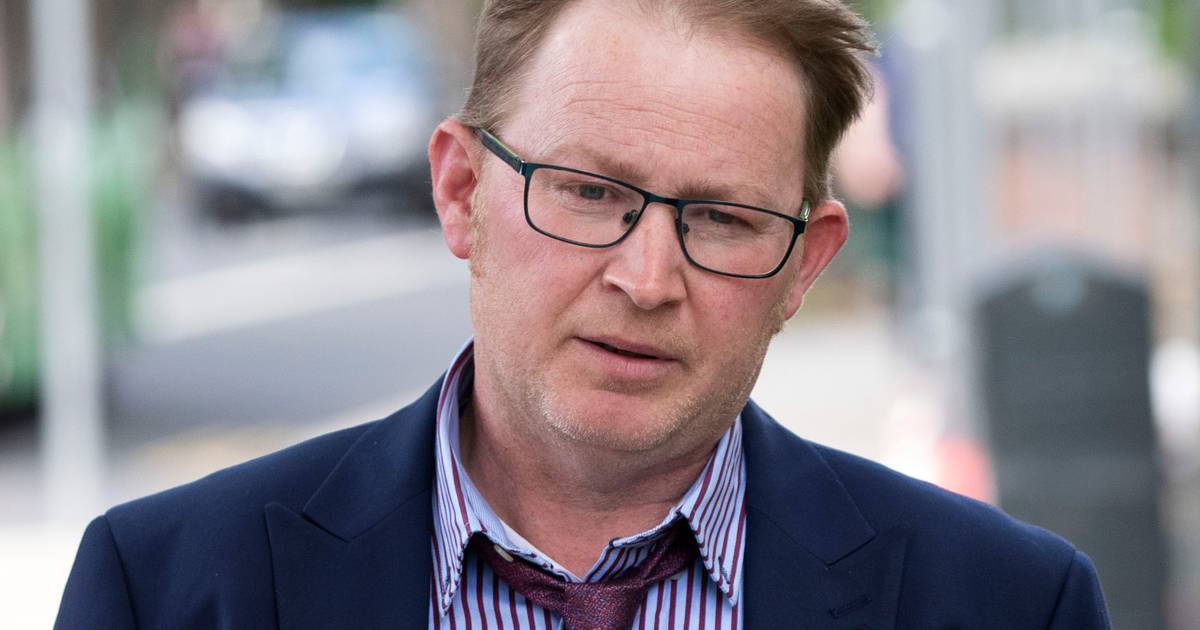 A migrant fisherman working on a prawn boat off the Dublin coast has told the Workplace Relations Commission that he and two colleagues worked up to 17 hours a day at sea and are owed €140,000 in unpaid wages.

The fisherman submitted a photo of what he said was a blank attendance sheet his employer had told him to sign. The employer’s legal representative stated that the photographed form actually indicated that there was no fishing during the stated period.

Three fishermen were working on board the Skerries-based trawler Nausicaa. They claim that statutory working time records for the trawler are not accurate and that they are collectively owed about €140,000.

At the hearing in Lansdowne House, Dublin 4, on Thursday, Mr Elagamy said he worked as a sharecropper for Mr Brannigan between 2014 and 2016, when he was contracted under the government’s work permit system for undocumented crew. in the sector.

His union representative, Michael O’Brien of the International Transport Workers’ Federation, asked the witness if he had received a monthly form showing his working hours and rest periods in accordance with the system’s requirements.

“I get a blank form and I sign it without filling anything in,” Mr Elagamy replied, adding when asked further that he “didn’t see any hours recorded on the sheet”.

He confirmed that he had photographed such a form which was part of the complainant’s submission.

Mr Elagamy said the crew worked up to 20 hours a day when the Nausicaa was in the fishing grounds, making four net shots and working to sort and clean the catch for about three hours after bringing it on board.

Mr O’Brien told him that Mr Brannigan claimed there were days when the ship was at sea and he was not at work. “No, the ship can’t function without us,” replied Mr. Elagamy.

Mr O’Brien asked his client about two dates in May and August 2021 when employer records showed he was not at work when he said Nausicaa was at sea.

Mr Elgamy said he was at work both days, adding: “How could I be on a boat and not work?”

He said that in addition to hauling in the nets and processing the catch, he also had to be involved in guarding and steering the vessel – a duty that he said could take an hour or as long as three or four hours. While at sea, he said he slept only seven hours during the week.

Ruairí Ó Cathán, of Conway Solicitors, cross-examined Mr Elagamy on the respondent, who informed him that his union had supplied a photograph of what it claimed was a blank form.

“I know it looks very much like ‘NF,’ and ‘NF’ stands for ‘no fishing,’ and based on that, if there’s no fishing, no hours will be filled, so it looks like it’s empty,” he said. .

He created what he said was a “pure copy” of an example of the mold with respect to the NF period.

Mr O’Brien at this stage objected to the production of the timesheets, arguing that his party did not have the material which the employer sought to introduce. With “great reluctance”, the judge agreed to adjourn the hearing to give the applicants time to review the attendance records.