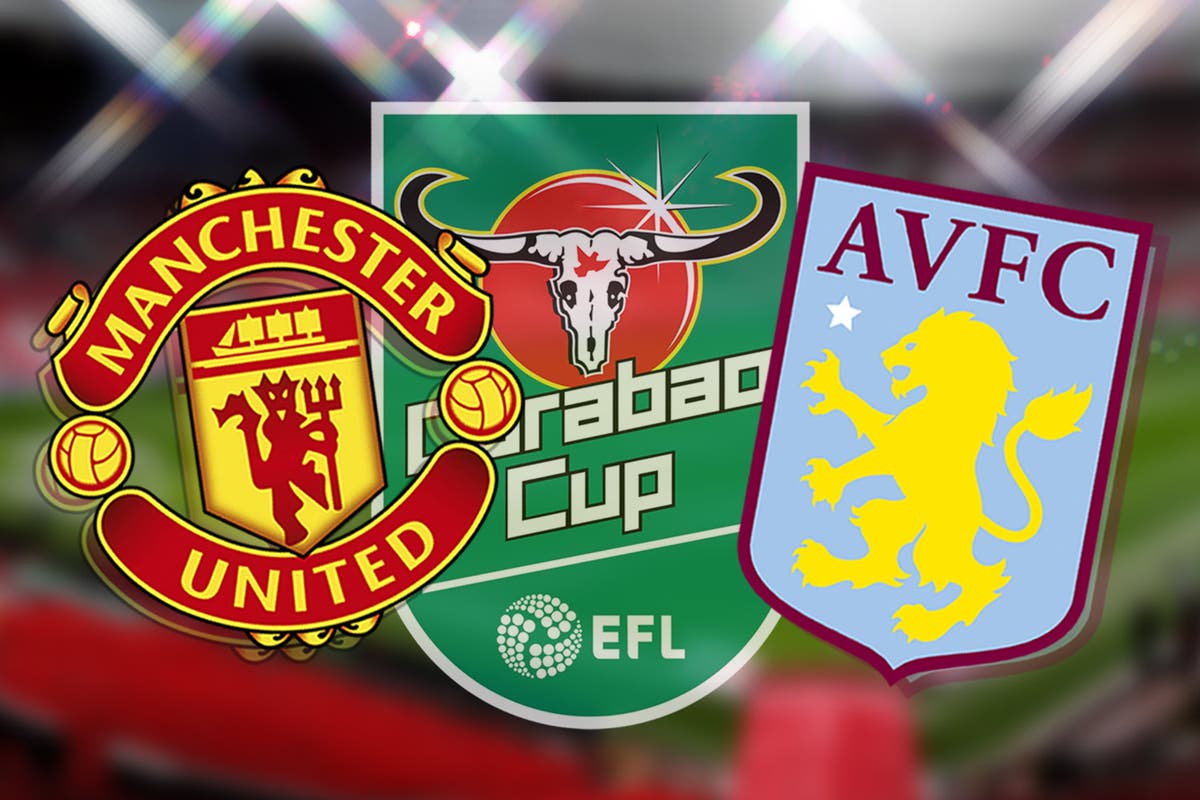 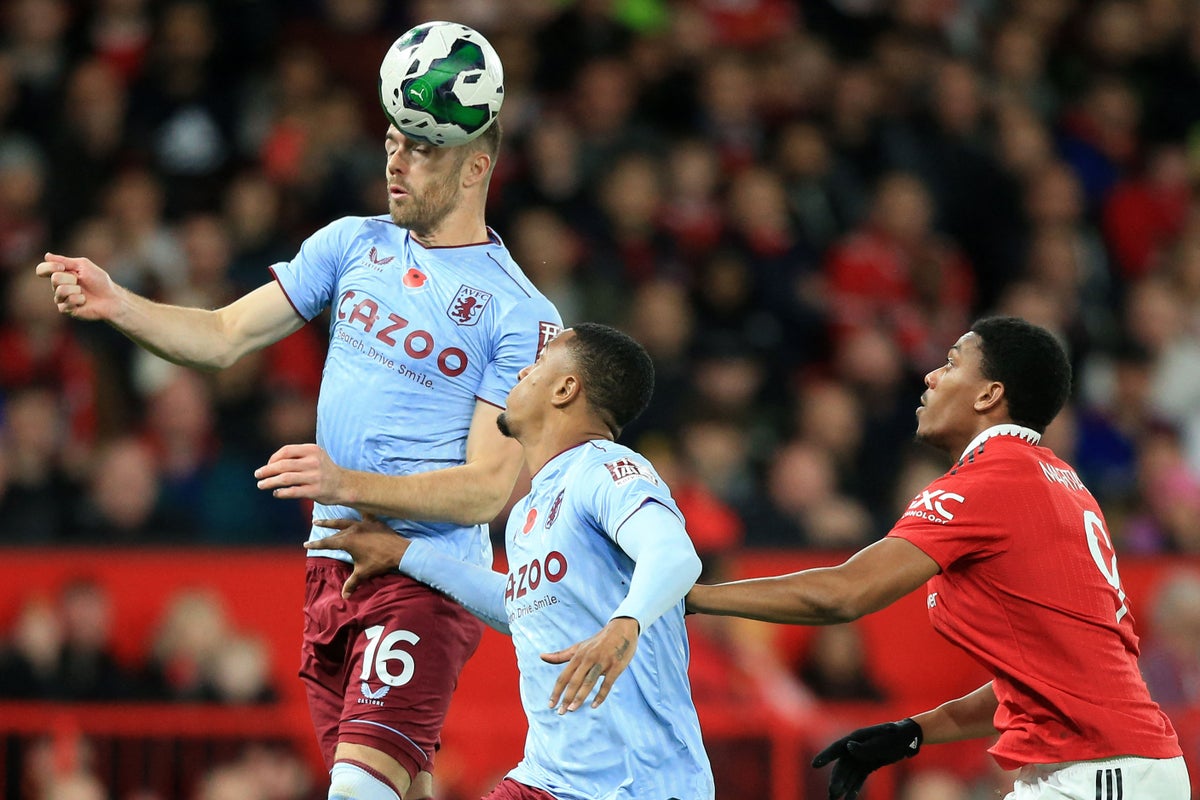 Manchester United can exact a quick revenge on Unai Emery and Aston Villa in the third round of the Carabao Cup tonight. Having been soundly beaten by the Villa boss in his first game in charge a few days ago, losing two on the spin to a previously struggling side would have been unpalatable for Erik the Hag.

While few would argue that there have been signs of progress in the league under his watch, any trophy is vital for United. It’s been five long years since the club lifted silverware and while there are bigger prizes on offer than the League Cup, they can’t afford to be picky at this stage.

Still, Emery is renowned for his ability to handle these kinds of contests and facing Premier League opposition at this early stage is never ideal. Follow all the action LIVE with Standard Sport’s dedicated match blog!

17:00 – Both Ramsey and McTominay are in good positions to feed the forwards but are missing that killer pass.

14:00 – A bit of a surprise of course given Emery’s arrival, but even if they are compact there are some problems.

Balls coming forward are too hopeful and Watkins has to feed on scraps.

United are getting the ball now

10:00 – The home side are looking a lot more comfortable now, Rashford and Malacia swapping in a really crisp United move.

A risky venture from Villa

05:00 – Martial tries to get behind Chambers who is hanging around before heading back to Olsen.

United almost there. A lively start to this.

02:00 – Maguire has to go all the way back to Dúbravka, two players who haven’t looked very comfortable lately.

01:00 – It hasn’t worked out for the Dutch yet, but today’s great performance could really boost his morale before the World Cup,

If it doesn’t work under ten Hags, it’s hard to imagine how it ever will.

We’re off and running at Old Trafford!

“Sickness, unavailable. Will he be able to face Fulham? It’s hard to say how he’s recovering,” the Hag told Sky Sports.

The Hag confirms the latest information about Sancho, Ronaldo and Antony