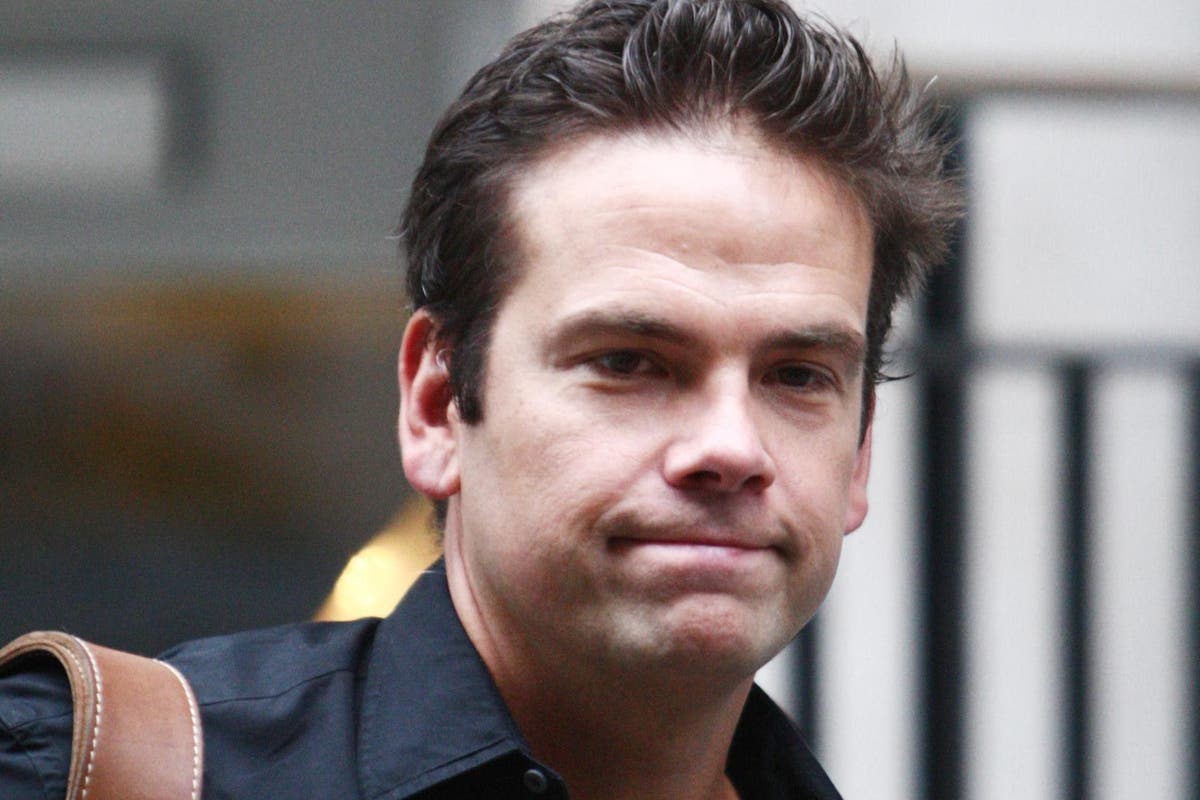 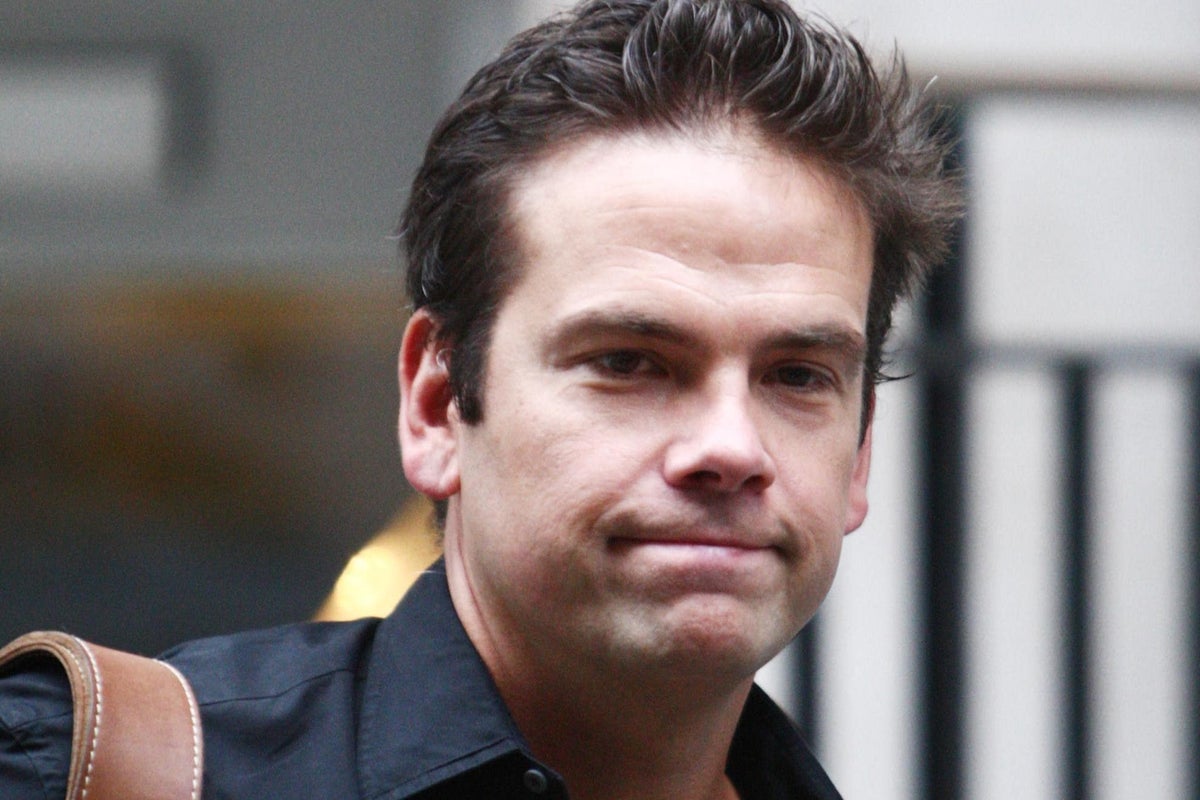 A defamation lawsuit brought by Lachlan Murdoch, the eldest son of media mogul Rupert Murdoch, against Australian news website Crikey had its first day in court on Friday.

Mr Murdoch, who is chief executive of Fox Corp and co-chairman of News Corp, is suing Private Media over an opinion piece about the attack on the US Capitol.

He claims he was defamed in an article by Crikey’s political editor Bernard Keane, which was headlined: “Trump is a confirmed unhinged traitor. And Murdoch is his unindicted co-conspirator.”

In his defence, filed in court on Friday, Crikey argued that the opinion was in the public interest.

Last month, Crikey took out a full-page ad in The New York Times calling for a lawsuit, saying it wanted to “test this important issue of the freedom of public interest journalism in the courtroom.”

A defamation suit was filed the next day.

The website framed the battle as a battle of free speech and highlighted the differences in size and wealth between themselves and the companies owned by the Murdoch family.

She launched a Go Fund Me in her defense, and in a statement Thursday, CEO Will Hayward said: “We think it’s important in an open, well-functioning society that the rich and powerful can be criticized.

In a statement of claim, a lawyer representing Mr Murdoch accused Crikey of using the situation for “self-promotion” and to “promote the Crikey website and increase subscribers”, saying the claim of public interest journalism was “disingenuous”.