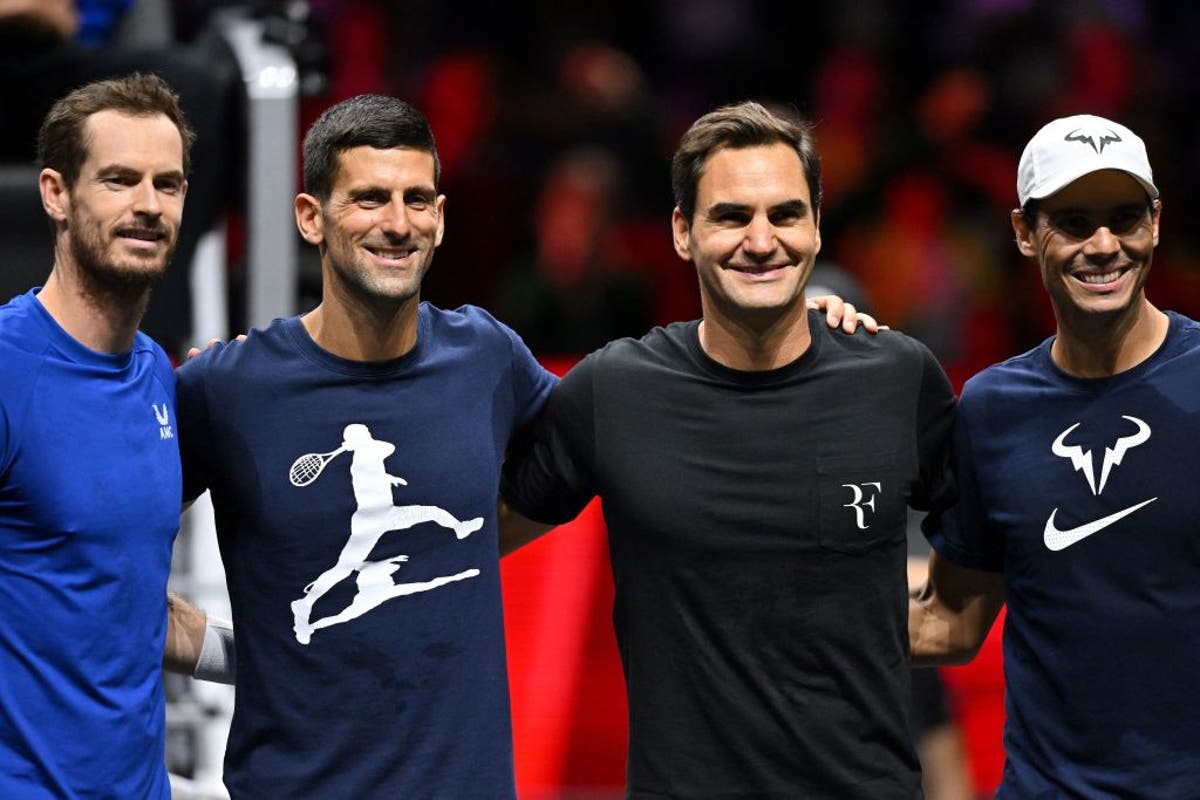 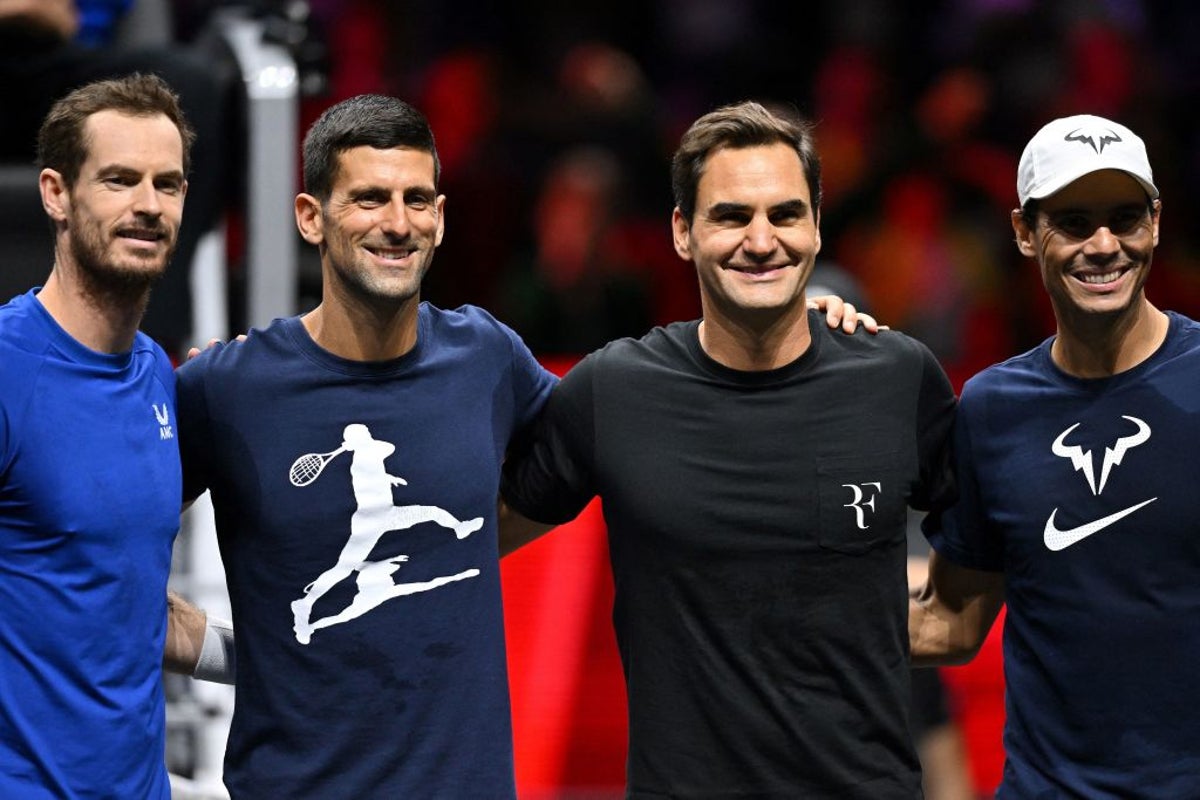 It was one of many poignant moments ahead of the Laver Cup as the scene of greatness was marked by reflection and gratitude. Roger Federer looked left to see Rafael Nadal, then turned right to Novak Djokovic and Andy Murray. He took in the memories of nearly two decades of battles and historical rivalries they shared and breathed as if to let it all go. “It’s only right that I go first,” Federer concluded.

For Federer, the clock is ticking down to the moment he steps onto the court for the last time, but it is a match he will play alongside his great rival Nadal. Federer got his wish and tennis’ greatest rivalry will play out its final chapter with both players on the same doubles team. They face Frances Tiafoe and Jack Sock on Friday night, with the American pair handed the unenviable task of facing Federer in his final match.

Before there was an option to stop. “Tomorrow will be difficult to manage,” admitted Nadal. “The most important player in my tennis career is leaving.”