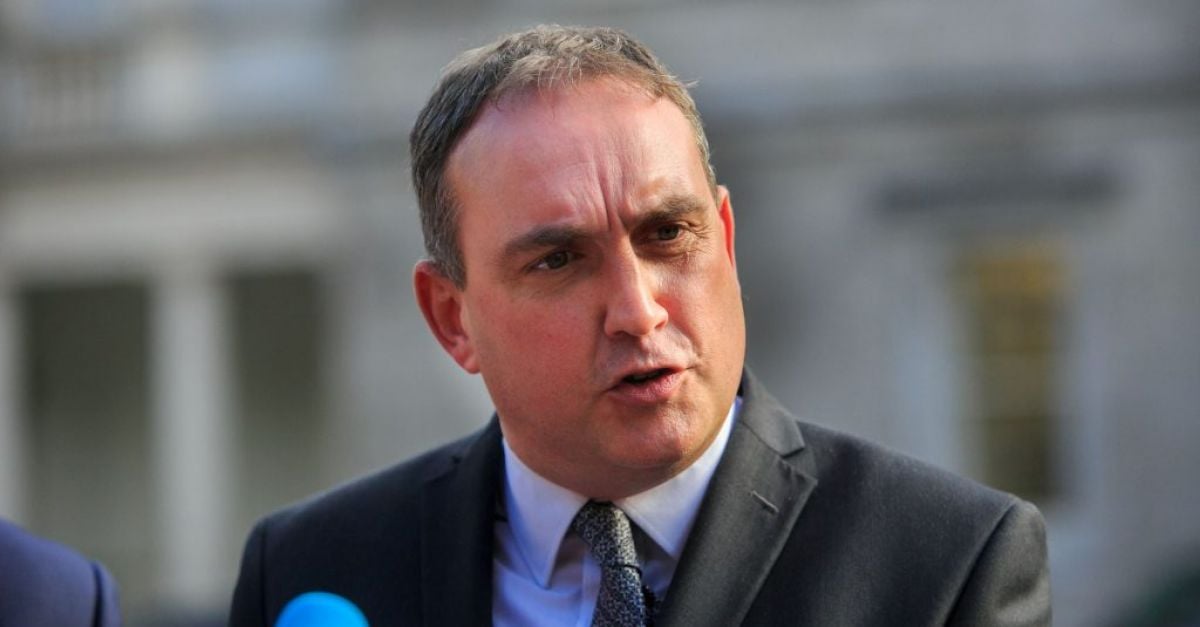 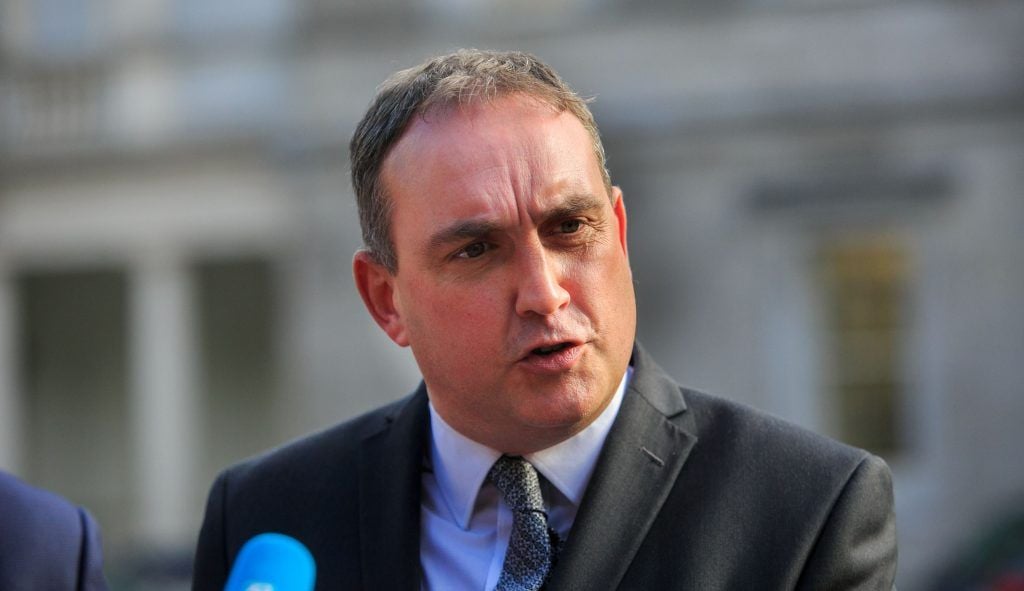 A fresh complaint about the way former Fianna Fáil TD Marc MacSharry spoke to Leas-Cheann Comhairle Catherine Connolly has been referred to the Dáil disciplinary committee, the Irish Examiner has found.

The letter reads: “I believe we need to discuss the actions of Deputy Mark MacSharry yesterday and his verbal attack on the Leas following questions about the promised legislation.

“It was also an attack on a woman that I think was the biggest impact at the time.

“Not only did he attack Lease, but he also attacked all the independent members of the house in his language, and I believe that is not the case.

“While I have no problem with a member commenting on what he might see as an issue in the house, the personalized nature of the comments was uncalled for and should be addressed.”

Mr Pringle is understood to have reported on what was in his letter to the trade committee on Thursday.

Ceann Comhairle Seán Ó Fearghaíl told the committee that the matter would be referred to the Parliamentary Privileges and Oversight Committee.

The Dáil was suspended on Wednesday after what Mr MacSharry described as an outburst.

He claimed he was being discriminated against in terms of speaking time and refused to accept the Speaker’s decision that his position was out of order.

He said: “You’ve consistently put me in the bottom three (speakers) where I’m lucky to get 30 seconds – while others have the benefit of a minute and 10 seconds celebrating local charcuterie makers and the prizes they win. “

He was told to settle down and said: “I have no intention of doing that unless you show a little less discrimination and positively discriminate against people who are truly independent rather than those like you who have joined and created a de facto parties. and speak three or four times a day.”