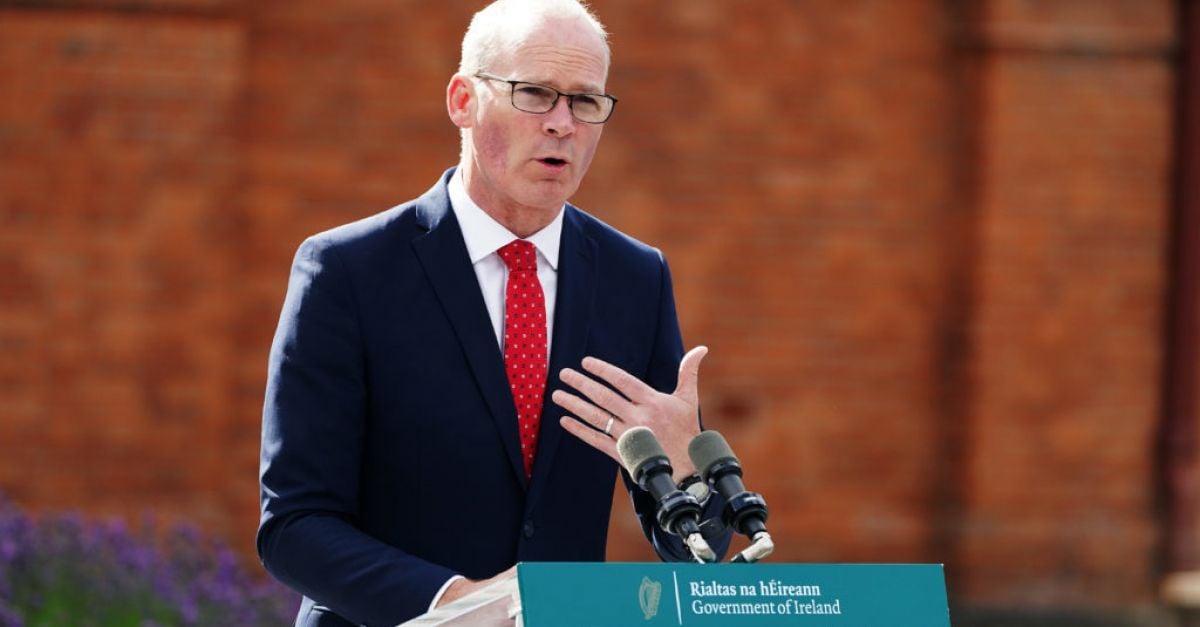 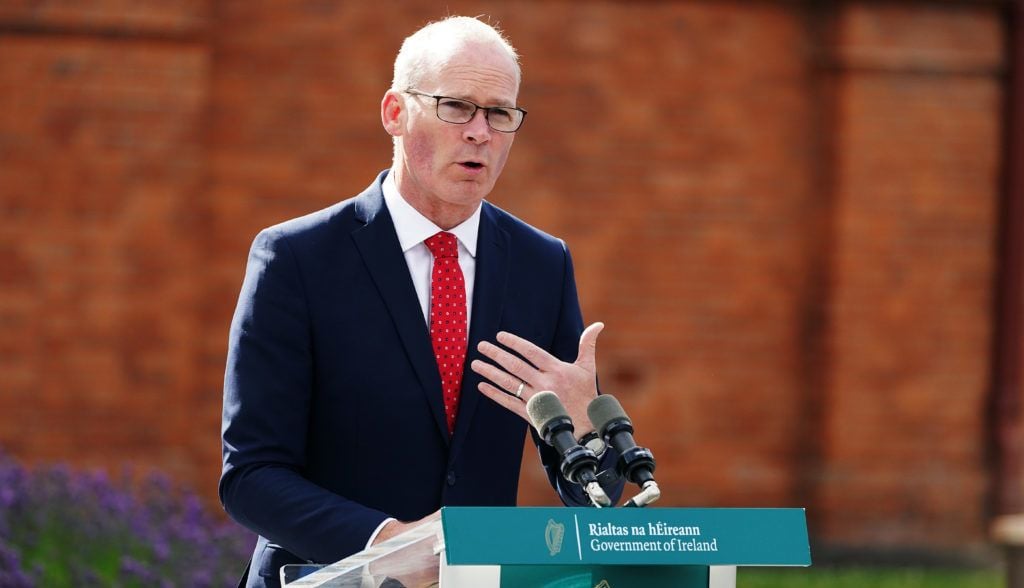 The priority in Northern Ireland must be to mend relations and not plan a border poll, the Foreign Secretary has said.

Simon Coveney said there was a “huge problem” with confidence in the region and that work first needed to be done to “fix” the Brexit protocol issue and ensure Stormont institutions were functioning.

“We need to focus on relationships in Northern Ireland at the moment,” Mr Coveney told RTÉ’s Morning Ireland programme.

“We have a lot of work to do in trying to resolve the issue of the Northern Ireland Protocol.

“We need to listen to unionism and of course everyone else in Northern Ireland and we need to try to get the institutions of the Good Friday Agreement working again because they haven’t been working for some time. .”

Mr Coveney’s comments come after the census showed Catholics outnumbered Protestants in Northern Ireland for the first time since the island was split.

Figures from the 2021 census, released on Thursday, showed that 45.7 percent of the region’s residents said they were either Catholic or were raised Catholic.

Coveney said that no one involved in Northern Ireland politics, who had seen “how things are changing, was surprised by this census result”.

Asked about the timing of a potential border survey, he added: “For now, the priority must be to get the institutions of the Good Friday Agreement working again.

“Next year we will recognize 25 years since the conclusion of the Good Friday Agreement. Of course we have to plan for potential change in the future and we have to respect different perspectives on what that change might look like, but if we can’t build relationships, it’s very hard to plan. it’s fully inclusive.”

“At the moment there is a huge problem of trust in Northern Ireland, between the different political parties and between the parties and the two governments. And these relationships need to be mended. And then, of course, we have to plan for the future.”