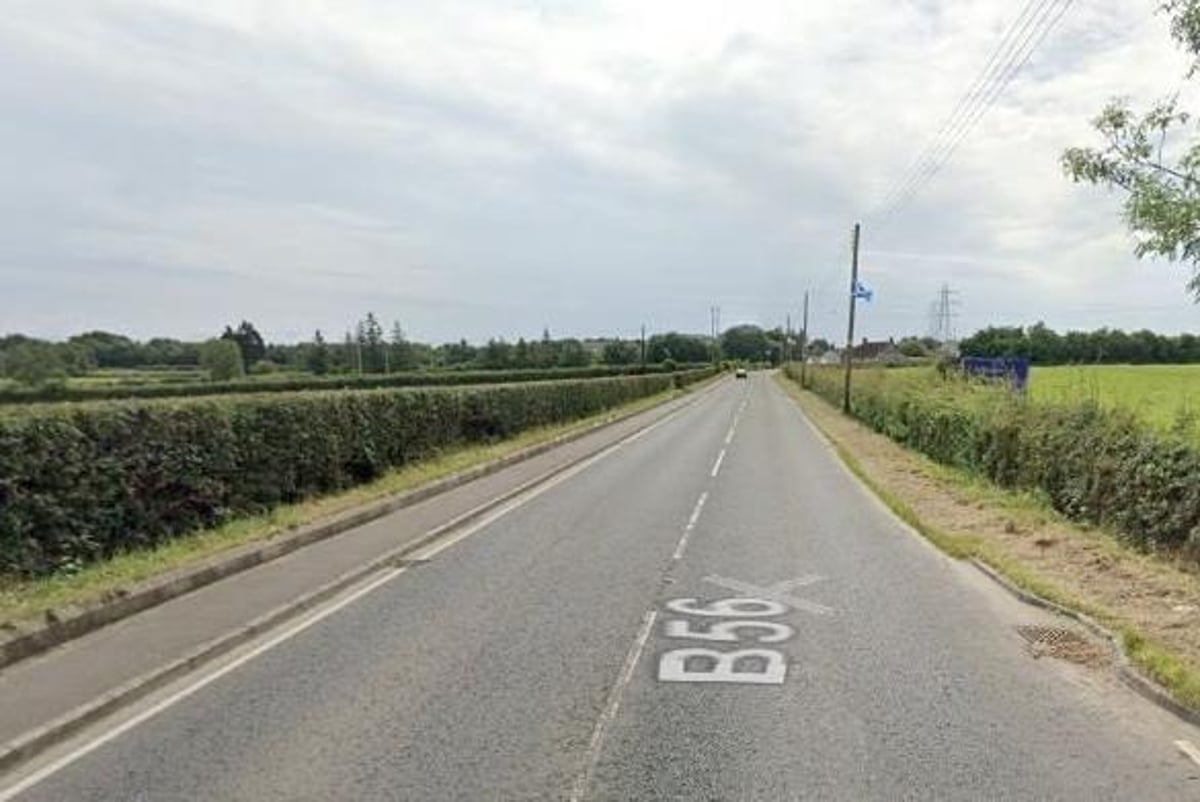 A planning application to extend an existing commercial depot on Ballyclare Road in Newtownabbey has been refused by councilors despite a recommendation for approval.

There were no objections from statutory advisers, including the council’s environment department.

Planning consultant Gemma Jobling said the proposal “represents a significant economic opportunity” for the borough through a £750,000 investment through construction “necessary to deliver a £100m contract for Virgin Media for a high-speed fiber optic network” and the creation of 20 jobs in the applicant company EJC Contracts Ltd.

The consultant went on to say that Virgin Media’s contracts require all supplies to be delivered before the contract is signed, which requires secure storage facilities for cables, masts and other material necessary to deliver the “five-year program from day one”.

“It is highly valuable and sensitive to the weather and must be stored internally in a secure and monitored building. Their existing building is not sufficient to meet this additional requirement. This is not a noise generating use. It’s just for storage.”

Antrim DUP Mayor John Smyth asked if the company had looked at other sites.

The consultant emphasized that it must be located in a safe location and described the proposed location as an “extension of the existing site” and “part of a small agricultural field”.

“It’s also an excellent location close to the road network.”

Threemilewater DUP councilor Sam Flanagan asked about the frequency of vehicle movement on the site. He was advised to have the contractor pick up the equipment each morning.

The objector told the meeting that he believed that frequency would “significantly increase” if the application was approved. He said the proposed site is currently used for grazing cows and “does not constitute redevelopment”.

He suggested that there were three “more suitable” sites in the area and described the development of the proposed site as “blight on the countryside”.

His wife suggested that it “makes no economic sense at all”. In response to a question from Mr Cllr Flanagan, she claimed it would affect them “massively in terms of noise and the number of lorries with their home “metres from the existing yard”.

The planning consultant acknowledged that a number of concerns had been raised which she explained would be addressed through the proposal and a boundary would be established.

“It is not beyond the threshold of unacceptable impact. A lighting plan has been provided. It is located at the bottom of the site.” She also said it would not result in “significant movements during the day”.

In response to a question from Macedon Alliance director Billy Webb, the planning officer pointed out that the policy allows existing businesses to expand in the countryside.

Ald Smyth moved that the committee reject the application. “It is unacceptable. There is no shortage of this facility in the area. Storage can be found elsewhere.”

The application was rejected by nine votes in favor of Aldo Smyth’s motion and two against.