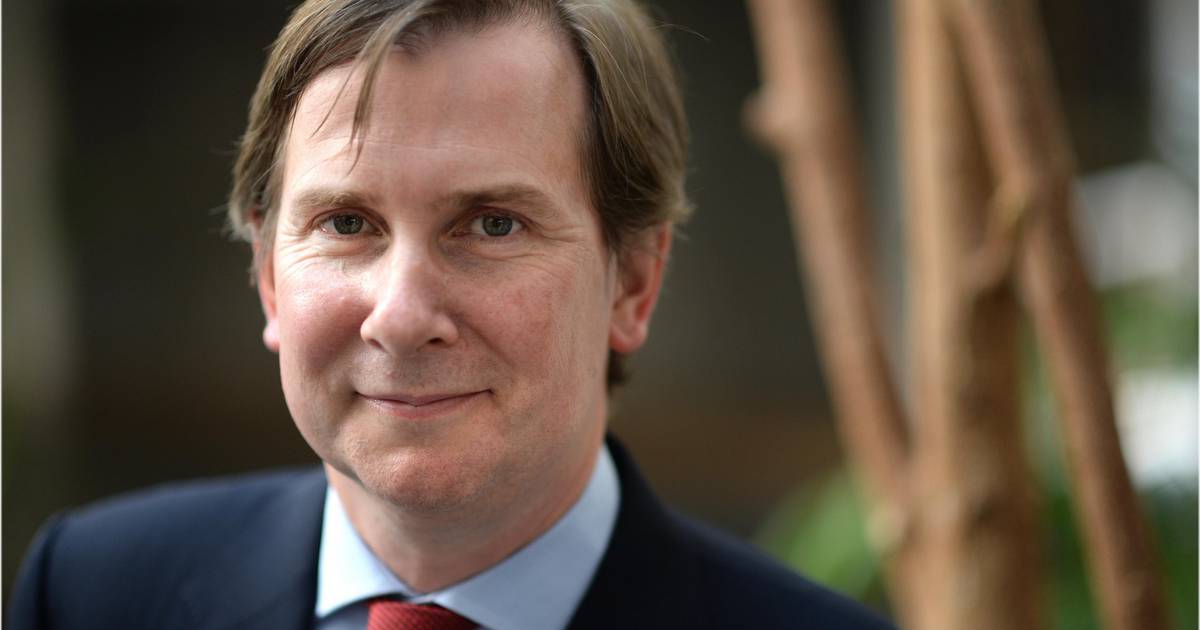 The Chief Justice of the High Court said criticism surrounding the appointment of two retired senior Irish judges to the Dubai International Financial Center (DIFC) court was “ill-informed” and “a bit unfair”.

The controversy, which resulted in former Chief Justice Frank Clarke and former High Court President Peter Kelly resigning from the DIFC Court was a “terrible thing” to happen to both judges after their “incredible public service” to the state, Justice David said. Barniville.

Both resigned less than a week after being appointed in late July amid concerns, including from Labor Party chairwoman Ivana Bacíková, about the poor human rights record of the Dubai administration.

In a wide-ranging interview with The Irish Times, the newly appointed Chief Justice addressed the dispute, among many other issues.

He “strongly supports” the reversal of cuts to legal aid fees, still at 2002 levels, and hopes the government will approve 20 extra High Court judges as it seeks to clear backlogs.

It also favors more physical and hybrid (combined physical and remote) hearings when the new legal term opens next month.

In the first public comment by a senior judge here on the DIFC appointment dispute, Mr Justice Barniville said Mr Clarke and Mr Kelly were private citizens who had to retire as judges here when they reached the age of 70.

Their “excellent international reputation” was the reason they were asked to be appointed to the DIFC court, he said. “A lot of the criticism of this court has been ill-informed and I think a little bit unfair.”

An Irish judge had never before been appointed to either of these courts and the appointment to the DIFC court was a “great honour” to the international reputation of the two retired judges.

Some critics’ comparisons between the LIV golf tour in Saudi Arabia and the DIFC courts were “completely incorrect”.

The DIFC is separate from Dubai’s domestic courts – which operate under Sharia law – and is seen as playing a very important role in enforcing and maintaining the rule of law in commercial disputes in that jurisdiction, he said.

“I don’t think the comparison was fair, but I fully understand why both Peter Kelly and Frank Clarke, in the face of the kind of public criticism that came out at the time, decided they didn’t want to stay on the court. They didn’t need that kind of trouble. I think for people who have given such good service to the state over the years, it was a terrible shame and terrible for them.

“I’m very happy to say that I think very, very highly of them both and I don’t think any less of them as a result. I understand why they resigned, but I think a lot of critics didn’t really understand what the issue was.

Asked about human rights, he said: “You don’t always have to approve of the regime to function as part of it.” Many Irish firms do business in Dubai and other Gulf countries, he said. There is a lot of government people-to-people contact in Dubai and it is a “hugely important market for Ireland”.